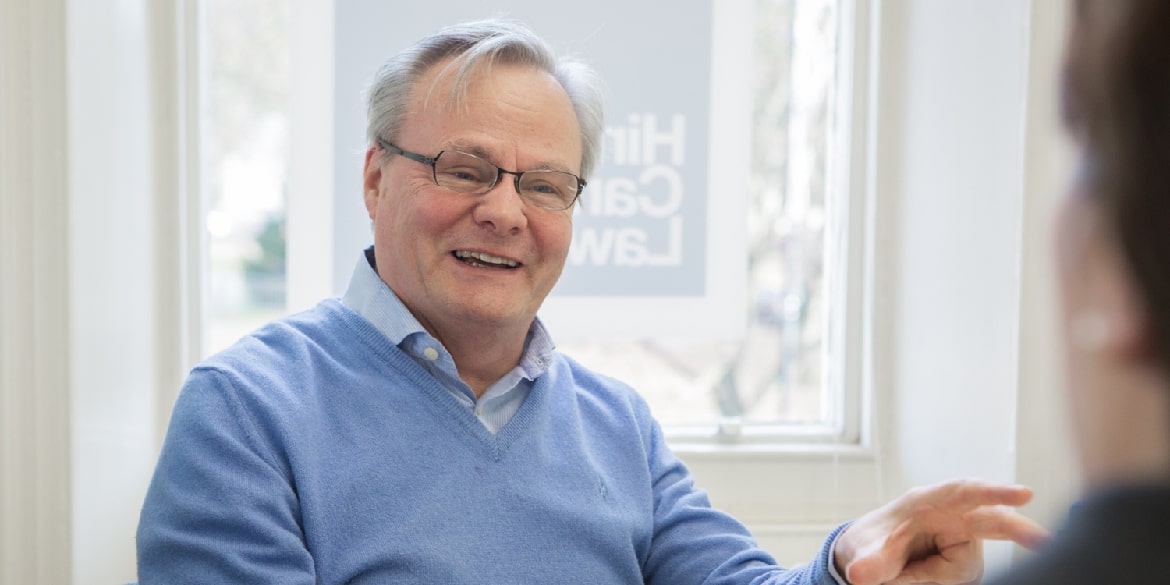 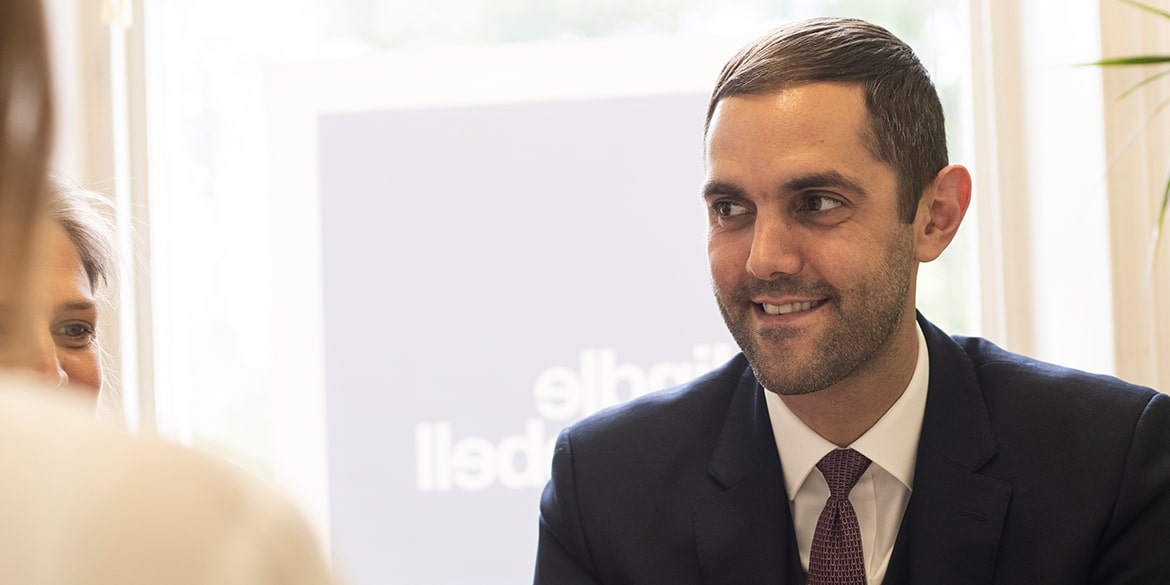 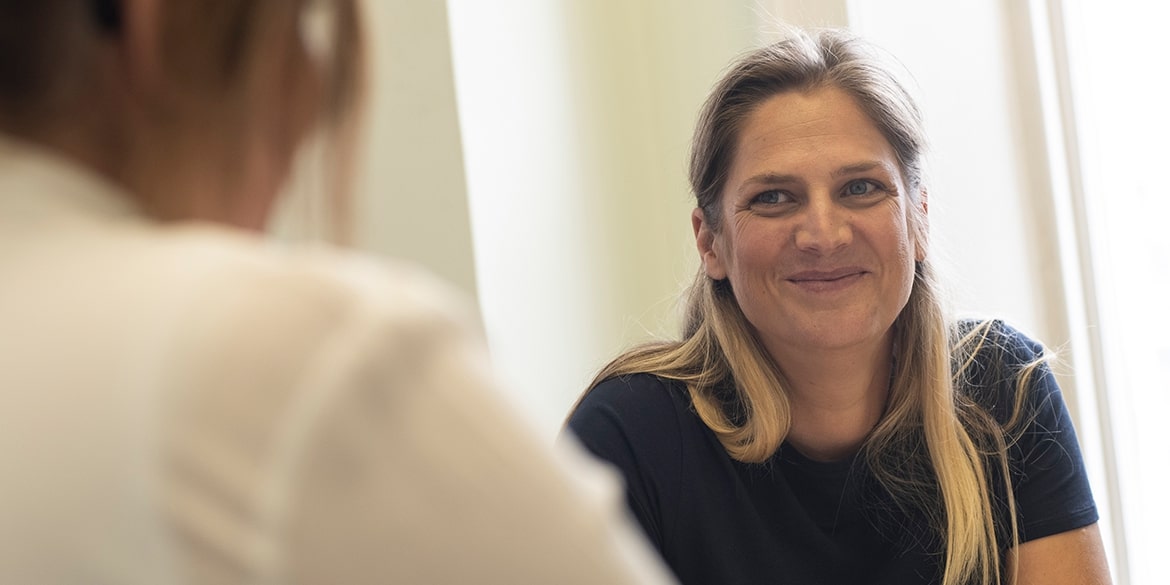 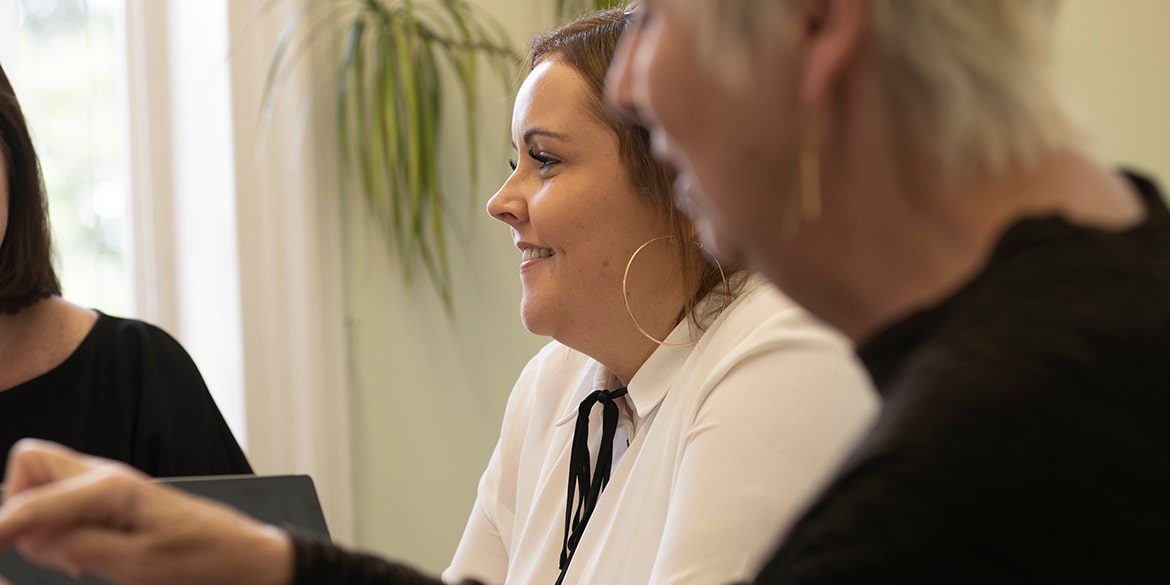 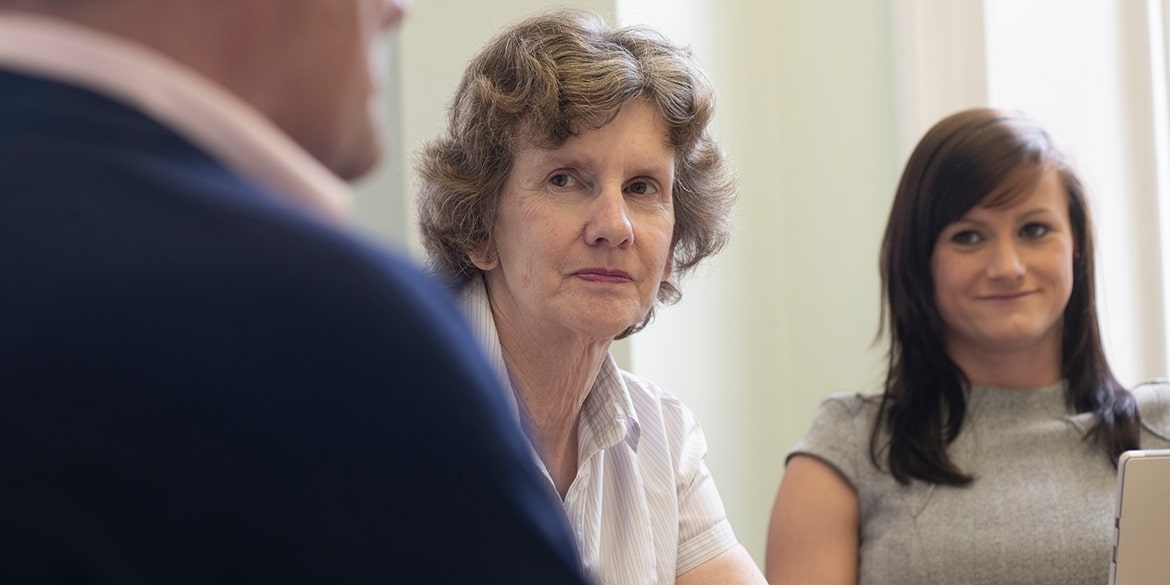 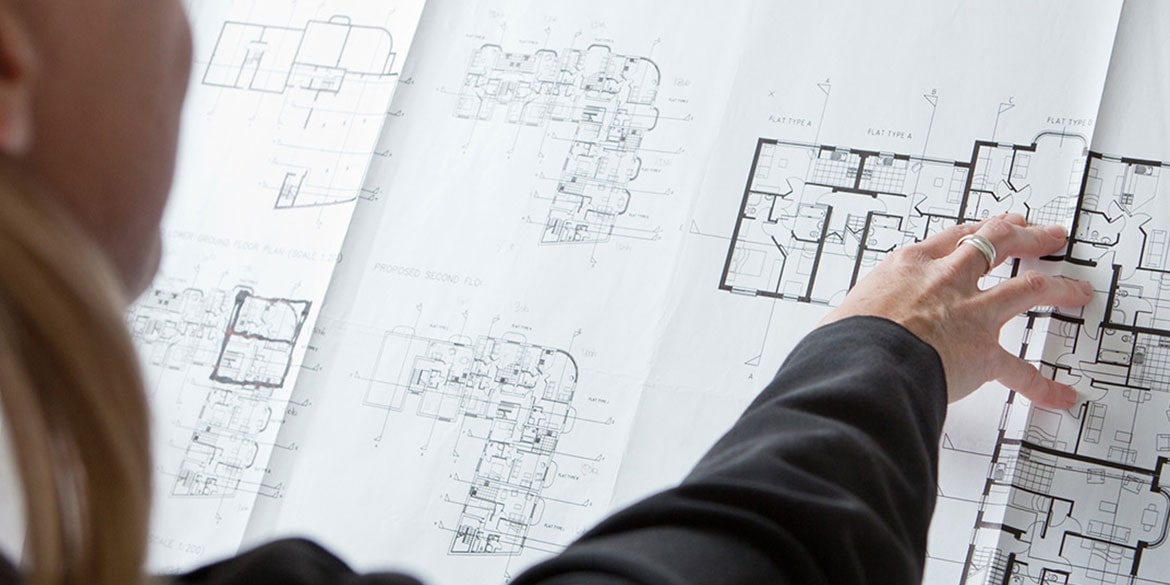 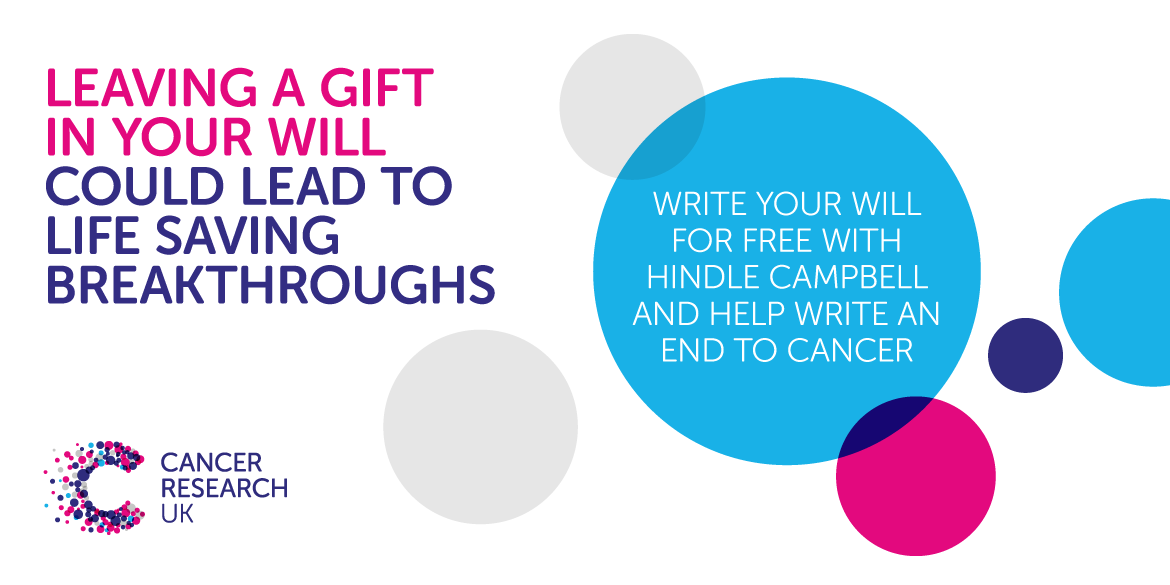 A year ago Legislation was passed to enable couples wanting to divorce to issue a no fault divorce. At present anyone petitioning for a divorce has to have grounds for unreasonable behaviour, 2 years separation, adultery or desertion. The majority of couples wanting a divorce as soon as the marriage has broken down have had to rely on a petition with one party saying the party’s unreasonable behaviour led to the marriage breakdown and give examples of the behaviour. This can often make an already difficult situation even more inflamed. For many years lawyers have campaigned for a reform of the divorce law and the implementation of the “no fault” divorce will be the biggest reform of divorce law in 50 years!

The Ministry of Justice had hoped to implement the “no fault” divorce by Autumn of this year but it now looks like this ground breaking change will not take place until 6 April 2022. We will keep you updated.

We use cookies on our website to give you the most relevant experience by remembering your preferences and repeat visits. By clicking “Accept”, you consent to the use of ALL the cookies.
Cookie settingsACCEPT
Manage consent

This website uses cookies to improve your experience while you navigate through the website. Out of these, the cookies that are categorized as necessary are stored on your browser as they are essential for the working of basic functionalities of the website. We also use third-party cookies that help us analyze and understand how you use this website. These cookies will be stored in your browser only with your consent. You also have the option to opt-out of these cookies. But opting out of some of these cookies may affect your browsing experience.
Necessary Always Enabled

Performance cookies are used to understand and analyze the key performance indexes of the website which helps in delivering a better user experience for the visitors.

Analytical cookies are used to understand how visitors interact with the website. These cookies help provide information on metrics the number of visitors, bounce rate, traffic source, etc.

Advertisement cookies are used to provide visitors with relevant ads and marketing campaigns. These cookies track visitors across websites and collect information to provide customized ads.

Other uncategorized cookies are those that are being analyzed and have not been classified into a category as yet.